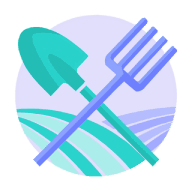 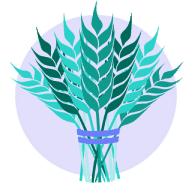 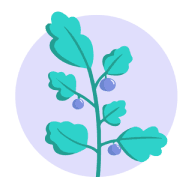 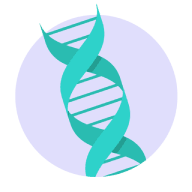 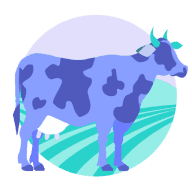 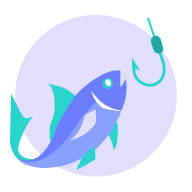 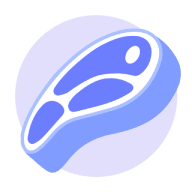 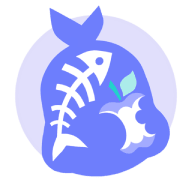 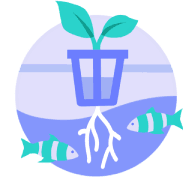 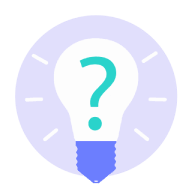 Food & Climate: The impact of food on the environment

What’s the problem with agriculture?

Humans eat a lot of food. To grow it all, we rely on a process called agriculture, or farming [ref]. Given its scale, it’s no surprise that agriculture is a major contributor to climate change.