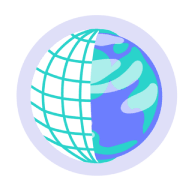 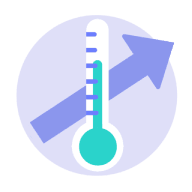 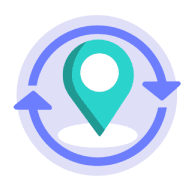 Future Temperatures: How hot will Earth be due to climate change?

How will temperatures change in the future?

Climate models use several different scenarios of human behaviour to predict different possible future changes in temperature [ref1,ref2]. These predictions, along with a range of possible results, are shown in the graph below [ref].

The green line in this graph represents a future where there is no change or addition to current climate policies [ref1,ref2,ref3]. It’s estimated that this would cause 4.5°C of global warming by 2100 [ref1,ref2].

If we implement climate policies such that CO₂ emissions peak at roughly 40Gt per year around 2040 [ref1,ref2] and become roughly constant at 15Gt per year after 2080 [ref], the light blue line is more likely. This corresponds with 2.5°C of warming by 2100 [ref1,ref2].

The dark blue line represents a future where extremely rigorous and strict climate policies [ref] are put into place during 2020 [ref]. This would still cause 1.6°C of global warming by 2100 [ref1,ref2].