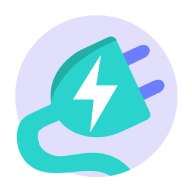 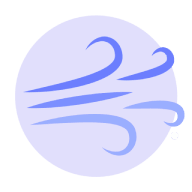 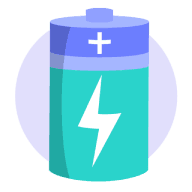 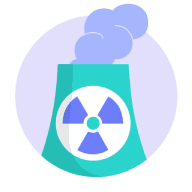 Why Solar & Wind are great

Like nuclear energy, solar and wind power are very low-carbon and safe [ref].

Let’s learn a bit about how they work and how we can transition to using them more!

How does Solar Energy work?